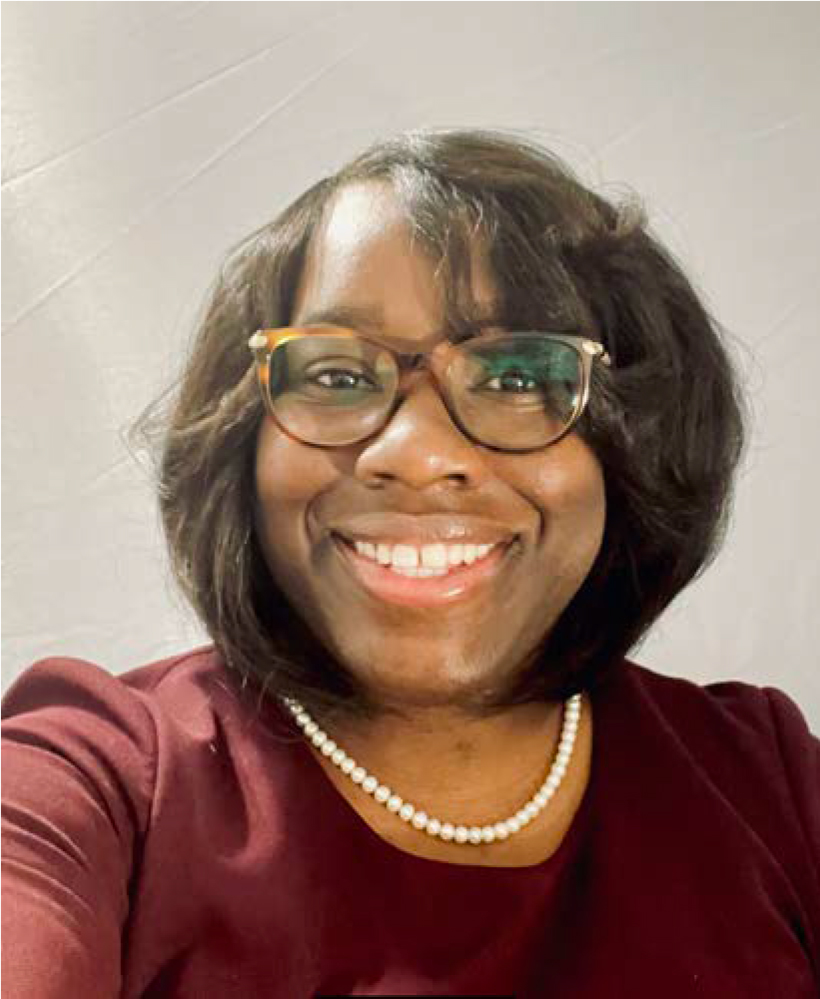 Megan Souter serves as the Financial Manager of the SC EPSCoR State Office. She previously served as a Senior Auditor for South Carolina’s 82 School districts performing financial and compliance audits of state appropriated funds. She also performed special request, pre-award, and limited scope audits. She previously served as an Internal Auditor for disabled and special needs citizens where she performed operational, compliance and special request audits of provider organizations serving South Carolina. Megan has a Bachelor of Science in Sport and Entertainment Management/ Integrated Information Technology from the University of South Carolina, Columbia, and a Master of Business Administration from Webster University. She is currently a member of SC State Internal Auditor’s Association and the Institute of Internal Auditors.

Mignon DeWalt is the Marketing and Communications Manager of the SC EPSCoR State Office. She has previously served as the Lead Graphic and Web Designer for her own boutique design firm where she serviced a gamut of nonprofit and religious organizations, as well as small to medium sized businesses across the Eastern seaboard in creating brand identities, designing supporting print collateral and developing winning social media strategies to aid in translating their company mission through visual means. She has also provided editorial copy for several print and digital publications, as well as served in various volunteer capacities where she assisted new businesses in brand launches and provided graphic design services. Mignon's educational background includes a Bachelor of Arts in Visual and Performing Arts from the University of Maryland Baltimore County and a Masters of Arts in Humanities with a concentration in New Media Communications from Prescott College.